Exploring the power of your medium and making a real-world impact? Take the challenge and engage your players in the pressing social and ecological challenges of our time.

In the context of the European Youth Event (EYE 16), Games for Change Europe and the European Parliament have teamed up to call for this year ́s most compelling games for and about changing the face of Europe. Made by you.

Make your voice heard and submit your game, prototype or advanced concept until April 10, get nominated by the jury and join all nominees for the Award Ceremony at the European Parliament on May 20 & 21 in Strasbourg / France.

All submissions must reflect the spirit of at least one of the following topical categories:

What to submit?
Until the deadline of the competition, applicants have to complete the online form and upload a submission package containing:

Who can participate?
The call for submissions is open to game developer teams and individuals between 16 and 30 years preferably with citizenship of one of the 28 member states or candidate countries (Albania, FYROM, Montenegro, Serbia, Turkey). Travel subsidy can only be granted to EU citizens however successful participation in the competition is not affected by this criteria.

What’s in for me?
The nominated teams will be invited to present their game and participate in the activities of the European Youth Event in Strasbourg on May 20 and 21, 2016 with expenses covered (travel/accommodation). With a great crowd of thousands of young activists and media coverage your games will gain a lot attention. Good karma and exposure are just not enough? We have some cool prizes by our partners coming up. Stay tuned for more info. 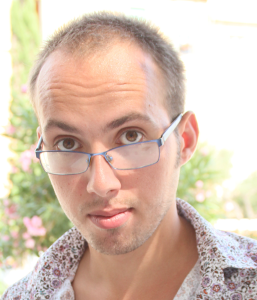 Pierre CORBINAIS
Since more than 6 years Pierre Corbinais is interested by experimental video games he writes about on his websites Oujevipo.fr and ShakeThatButton.com. As a journalist, he also the author of several news games (L’une d’elles, SMS Leaks…), visuals novels (‘Til Cows Tear us Apart, Never Alone Hotline…) and a board game (Pyjama Party) 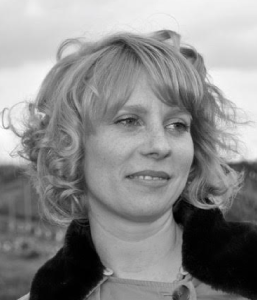 As game designer and animator, Schönfelder works on games for both, the game industry and as an artist. Her artistic work often deals with questions surrounding ethics and gained international recognition and awards. After designing F2P titles at flaregames, Schönfelder currently works as freelance game designer in the Frankfurt area. 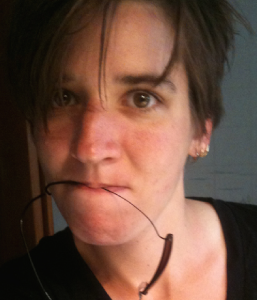 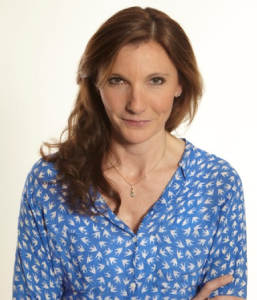 Professor Odile Limpach teaches Economics and entrepreneurship at the Cologne Game Lab. She also works as Strategic Consultant for serious games and cross-media projects. Between 2007 and 2014, she was the managing director at the German entertainment software studio Blue Byte. Before she was the managing director of Ubisoft GmbH. She graduated from business school in France and completed her MBA in the USA. Odile Limpach is also involved as a volunteer in the areas of vocational training and media development. Furthermore, she acts as an advisor (CCEF) for the French Ministry for International Business Development. 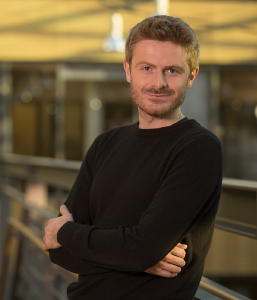 The initiative consist of individuals from academia and industry who frequently showcase best practices to the European public and discuss the potential of the medium with companies, organizations and governments. Due to its free and diverse structure of, Games for Change Europe offers access to leading expertise and technology to help leverage entertaining games with non-entertainment goals and transform them into a compelling and convincing communication tool.

The YOUROPE GAME CHALLENGE, organized by Games for Change Europe, is part of the activities around the 2016 European Youth Event, which is organized by the European Parliament.

The European Youth Event (EYE) will take place in the European Parliament seat in Strasbourg from 20-21 May 2016. It is a unique opportunity for thousands of young Europeans to make their voices heard.

During the event, they will exchange ideas and perspectives on youth-related issues, develop innovative solutions to crucial questions for the future and meet with European decision-makers and speakers with a wide range of professional experience.

At the same time the EYE will provide an opportunity to experience the rich cultural diversity within the European Union through the staging of various artistic performances and spectacles.

As follow-up, a report with the ideas discussed during the event will be made available to all Members of the European Parliament. As well, former EYE participants will have the opportunity to present the most concrete ideas produced by young people to a number of parliamentary committees and receive feedback from Members.

The 2016 YOUROPE GAME CHALLENGE is hosted by Games For Change Europe. All personal data submitted to the organizers will only be used within the contest. No personal data will be passed on the organizer ́s partners, associates or other third parties without previous consent.

Games for Change Europe does not own any rights to the artwork or components of the artwork submitted by contestant. All rights remain with their original creator and owner.
By registering and submitting an entry, contestant warrants that contestant (or group of contestants) is the sole creator and owner of the artwork, including all visual and auditory components, or has permission to use copyrighted components. Contestant further warrants that the artwork does not contain information considered by any other third party to be confidential. Contestant gives consent to the public display of their submitted work and agrees to mutually giving credit for public relation purposes.