While the literal meaning of the term “serious games” has been disliked by a lot of game researchers and game designers for many years, it is still most commonly used when it comes to „games with a purpose beyond play“ (Klopfer et al. 2009). However, in the US quite recently the term “games for impact” (respectively “impact games”) came into prominence as an alternative notion. Certainly, the launch of the White House Academic Consortium on Games for Impact played a major role for the recent career of the concept.

The term “serious games” was coined by Clark C. Abt (1970) – long before the contemporary discussion on digital game-based learning. Abt assumes that “serious games” “have an explicit and carefully thought-out educational purpose and are not intended to be played primarily for amusement”. Today, the term mainly relates to interactive computer-based game software “that has been developed with the intention to be more than entertainment“ (Ritterfeld et al. 2009).

Whereas many of the numerous definitions of the concept theoretically include commercial off-the-shelf games (such as SimCity) in case they are used for more than entertainment, the actual usage of the term predominately refers to games intentionally produced for “serious” purposes in the first place. Usually, the definitions do not only include games for learning in the narrow sense (i.e., the learning of concepts and skills), but also games to influence attitudes and behavior (such as games for change, health, advertising, etc.).

Although there are a lot of well-conceived academic approaches to “serious games”
and the term seems suitable to reach officials in politics and education, it is still disliked by a lot of game researchers and game designers alike. Above all, the literal meaning of the term, as an oxymoron, is criticized. It is argued that games are fun by definition and therefore cannot be serious. Furthermore, the term is assessed as misleading because it seems to imply that games with a purpose beyond play must not/cannot be fun in the first place.

In this context, it is interesting that a few months ago another term, “games for impact” (respectively “impact games”), has been (re)introduced and subsequently picked up by a couple of leading scholars and institutions – mainly in the US. Most prominently, on July 26, 2012, an Academic Consortium on Games for Impact was launched at the White House Office of Science and Technology Policy (OSTP). The creation of this consortium is one of the results of game researcher Constance Steinkuehler’s work as a Senior Policy Analyst at the OSTP. According to the website of the consortium (http://gamesforimpact.com), the goal of this group of academic institutions with significant games for impact programs (among many others, the Massachusetts Institute of Technology, New York University and University of Wisconsin-Madison) “is to outline new collaborations and joint initiatives across member institutions that will catalyze progress in the games for impact domain”.

Approximately at the same time, the Center for Games & Impact was formed by well-known games and education scholars Sasha Barab and James Paul Gee in partnership with E-Line founders Alan Gershenfeld and Michael Angst at the Arizona State University. On its website (http://gamesandimpact.org), the center states that its “mission is to investigate, innovate, and cultivate game-infused solutions to society’s biggest challenges”. Through partnerships among learning scientists, game developers and socially-responsible entrepreneurs the center hopes to “harness the power of games to create sustainable solutions for society’s biggest social, cultural, scientific, economic and educational challenges”. The following “impact areas” are defined: educational relevancy, engaged citizenship, public health, environmental sustainability, cultural emergence and economic prosperity. As one of its first projects, the center curated a national conversation on games for impact (http://gamesandimpact.org/manuscripts). Leading thinkers were asked to produce brief and accessible white papers “on specific topics within the field of games for impact with a key goal of highlighting the opportunities, challenges and best practices for harnessing the power of computer and video games to help address the most important social, cultural, scientific and economic challenges we face”.

While it is not yet clear if the agents of “games for impact” propose their concept in opposition to “serious games” (or just as a complementary concept), it is at least striking that the term “serious games” is relatively consistently avoided.

At first glance, one of the differences between the concepts of “games for impact” and “serious games” seems to be that the former implies the notion of a good cause for society, whereas the latter does not presuppose a good cause to label a game as a “serious game”. In other words, a military training game can be classified as a “serious game” without discussion, while it would not qualify as a “game for impact” unless military actions would be assessed as good for society (which seems not to be the case in the conception of the Center for Games & Impact).

Another obvious difference between the two concepts is that the concept of “games for impact” is much more concerned with “commercial off-the-shelf games”. The agents of “games for impact” do not uphold the bipolar distinction between “games for leisure” and “games for learning etc.”. This seems to be in accordance with Henry Jenkins’ (2006) suggestion to shift the discussion “from talking about serious games (as in a product) towards talking about serious gaming (as a process)”.

Even though the concept of “games for impact” has made an impressive career in the last couple of months, it has to be said that at that moment in time there is no comprehensive academic discussion of the concept comparable to available works on “serious games”. The future will show if a group of game scholars is seriously keen on forwarding that endeavor and therewith may establish the concept of “games for impact” as a serious alternative to “serious games” as a theoretical concept. In this context, it should be of paramount importance to systematically compare the concepts and outline why the former is preferable to the latter. Furthermore, it will be very interesting to see if the term “games for impact” will permanently be established in the public discourse within the US and, of course, if the term will be picked up by European game scholars and game designers, too. 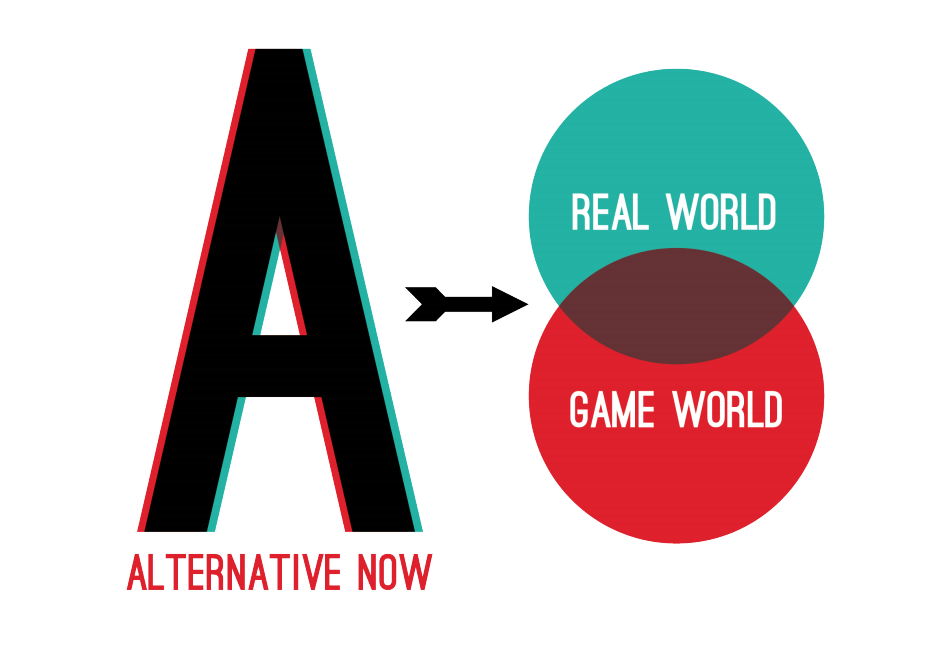 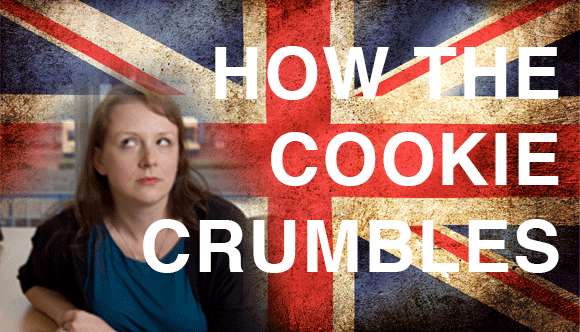 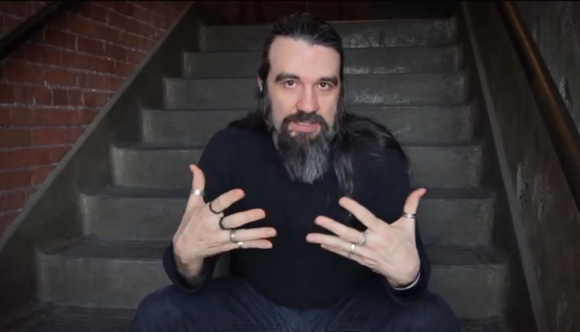 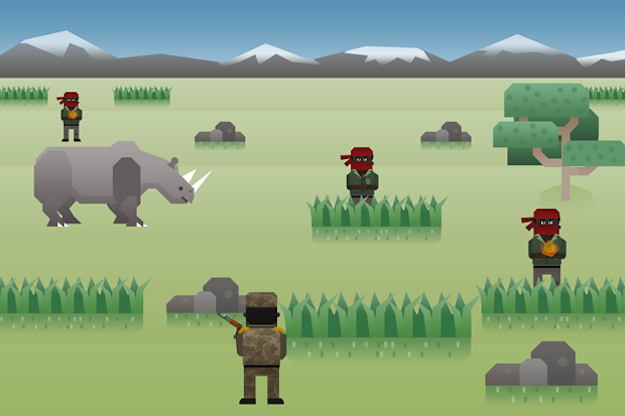