Jean-Michel started his career in Digital Entertainment Worlds in 1982. He created Tilt, the very first magazine devoted to Videogames in France in 1982, and Pixifoly, the first TV show devoted to Multimédia Contents in 1983 for TF1. Since then, he has produced TV shows in France – Microkids Multimédia -, worked with major TV Groups – Canal +, France Televisions, TF1. He used to be head of programming at CanalWeb, head of Imagina in Monte-Carlo.  Since 2003 Jean-Michel is CEO of NX Publishing – the NeXt Media Specialists. He is Program Chair of the FMX Conference on Animation, Effects, Games and Transmedia in Germany and Conference Chair of ENJMIN Video Games Workshops in France. 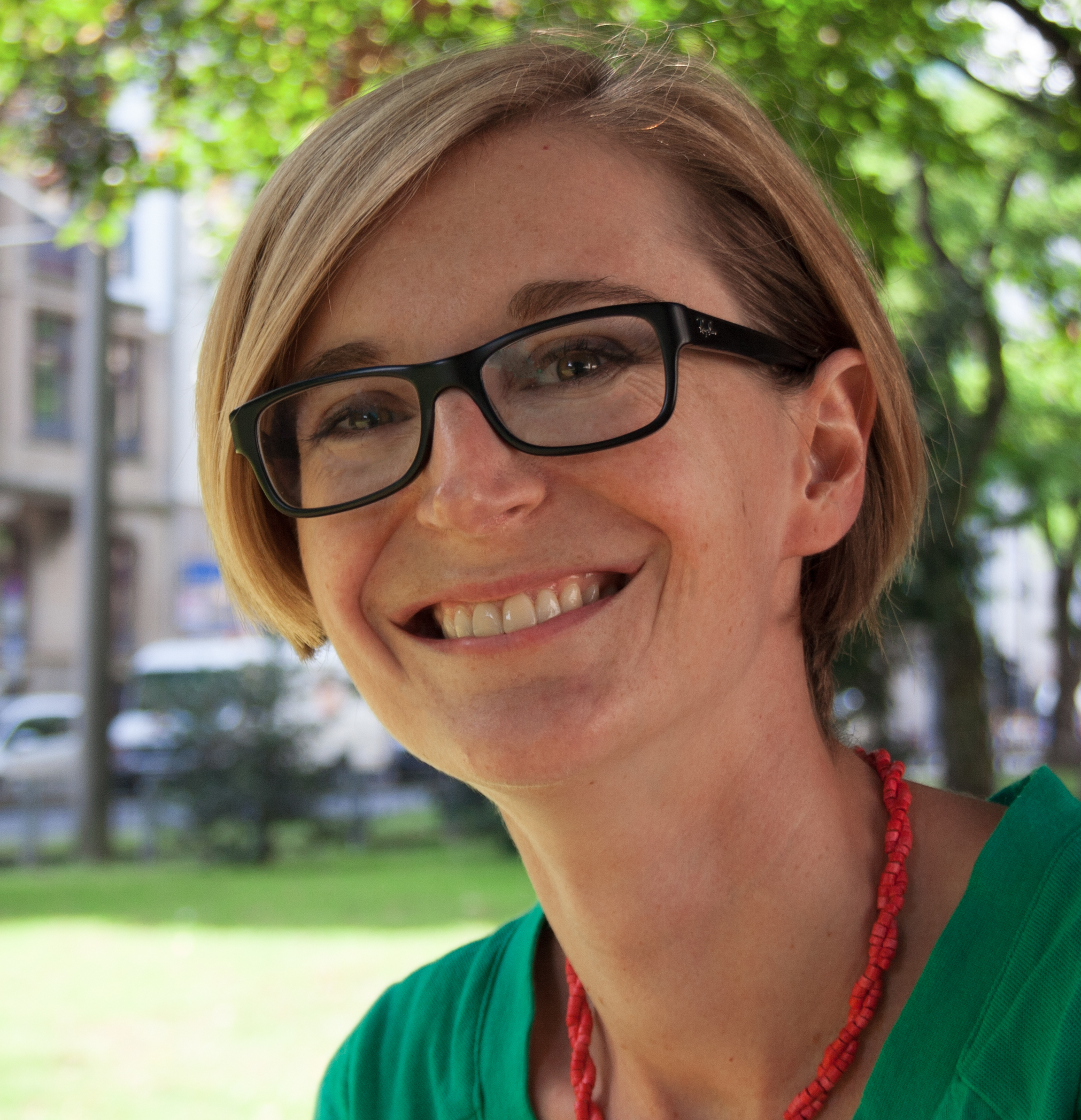 Katharina is a researcher, producer and lecturer for interactive media based in Cologne / Germany. In her studies and work, she is exploring and promoting the expressive qualities of games as a means of art and activism. Operating the research & communication department at the Cologne Game Lab, an Institute for Game Development and Research at the TH Köln – University of Applied Sciences, Katharina oversees all research and workshop activities of Games for Change Europe. 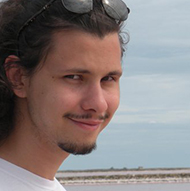 Simon is a curator and teacher in Paris, France. During three years with the public museum complex Universcience, he worked to rethink the use of video games as a learning tool for kids, teenagers, parents and senior to (re)discover sciences and to develop serious games activities around exhibitions, productions and events of La Cité des Sciences et de l’Industrie, the biggest science museum in Europe.